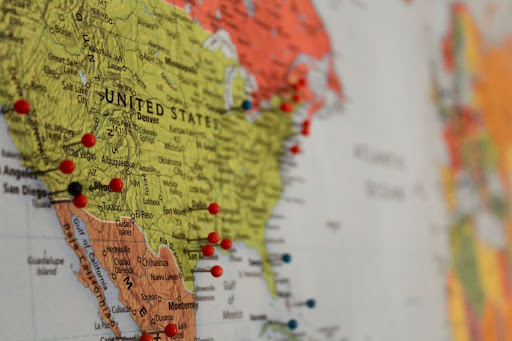 Most careers are regulated in one way or another. Of course, those rules can differ depending on where you are in the world. In the case of the United States, things can get even more confusing when regulations differ across state lines. Here’s what you need to know to help you stay on the right side of the law.

Which States Regulate Naturopathic Practice in the US?

With the growing interest in naturopathy and alternative health as a whole, it’s no wonder that the US government is rushing to regulate the industry. While only 22 states and a handful of US territories currently have regulations and licensing laws in place for naturopaths, others will likely follow suit soon enough.

The following US states have regulations aimed at naturopaths:

The following US territories regulate naturopathy:

While many states remain unregulated, it’s important to note that most of them are making a move towards regulation with ongoing advocacy initiatives, and introducing new Bills that cover the alternative health sector. So, you’re likely to see the list of regulated states and territories grow a little each year.

What Do the Regulations Cover? 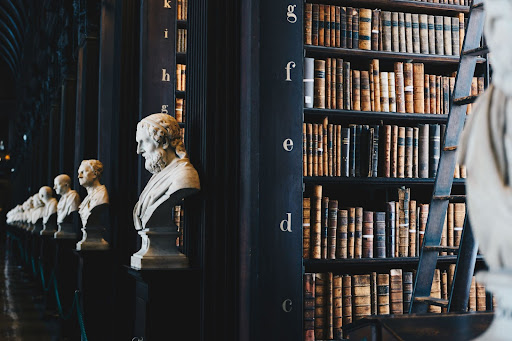 Becoming a naturopathic doctor, or ND, is almost as onerous as becoming a conventional physician. However, it’s important to note that there’s a difference between NDs and naturopaths or alternative health practitioners.

In most states, to become a practicing ND or Naturopathic Physician (NP), you’d need a bachelor’s degree, a doctorate, and to pass a licensing exam. On the other hand, a Complementary and Alternative Healthcare Practitioner / Traditional Naturopath (CAHP/TN) program is likely all you need to become a holistic healing professional in your state.

While CAHPs aren’t subject to as many regulations as NDs, that doesn’t mean that they don’t play an essential role in the healthcare industry. If you’re interested in a naturopathic career but don’t have the educational background or resources to become an ND, then consider the Institute of Holistic Integrative Studies’ programs, short courses, and certifications.

Naturopaths practicing in regulated states and territories must be either licensed or registered. However, as usual, the specifics differ between states. For example, in California, state licenses are a prerequisite only for practitioners that use the titles ‘Naturopathic Doctor,’ ‘Naturopathic Physician’, or their abbreviations—ND and NP, respectively.

Generally, complementary and alternative practitioners that don’t perform surgeries, suggest (or use titles that suggest) that they are qualified doctors or physicians may  practice without a license. For example, in New Mexico, practitioners can refer to themselves as ‘naturopaths’ without consequence—as long as they make it clear that they are not licensed NDs.

Of course, that’s not to say that’s the case in every state. It’s always a good idea to do your own due diligence and look into your local regulations. Bills are passed into law regularly, so you should always keep an ear out for these changes.

In many states, NDs are considered primary care providers, which means they write prescriptions for pharmaceutical drugs. However, NDs aren’t always given as much leeway as conventional doctors and must be supervised by medical doctors.

It’s pretty safe to say that if you’re not a licensed physician or ND, then you shouldn’t prescribe (or try to prescribe) any pharmaceutical drugs to your clients, no matter what state you’re in. In fact, if your client’s condition is beyond the scope of your practice, then it’s a good idea to refer them to a conventional practitioner and follow up with complementary care.

That said, you can and should consider referring your clients to practitioners that specialize in other alternative modalities. Joining a professional network and connecting with other practitioners is one of the best ways to create an integrative wellness plan for your client.

Looking for a way to stay on top of career news and insights? Consider following the top industry blogs for regular updates. 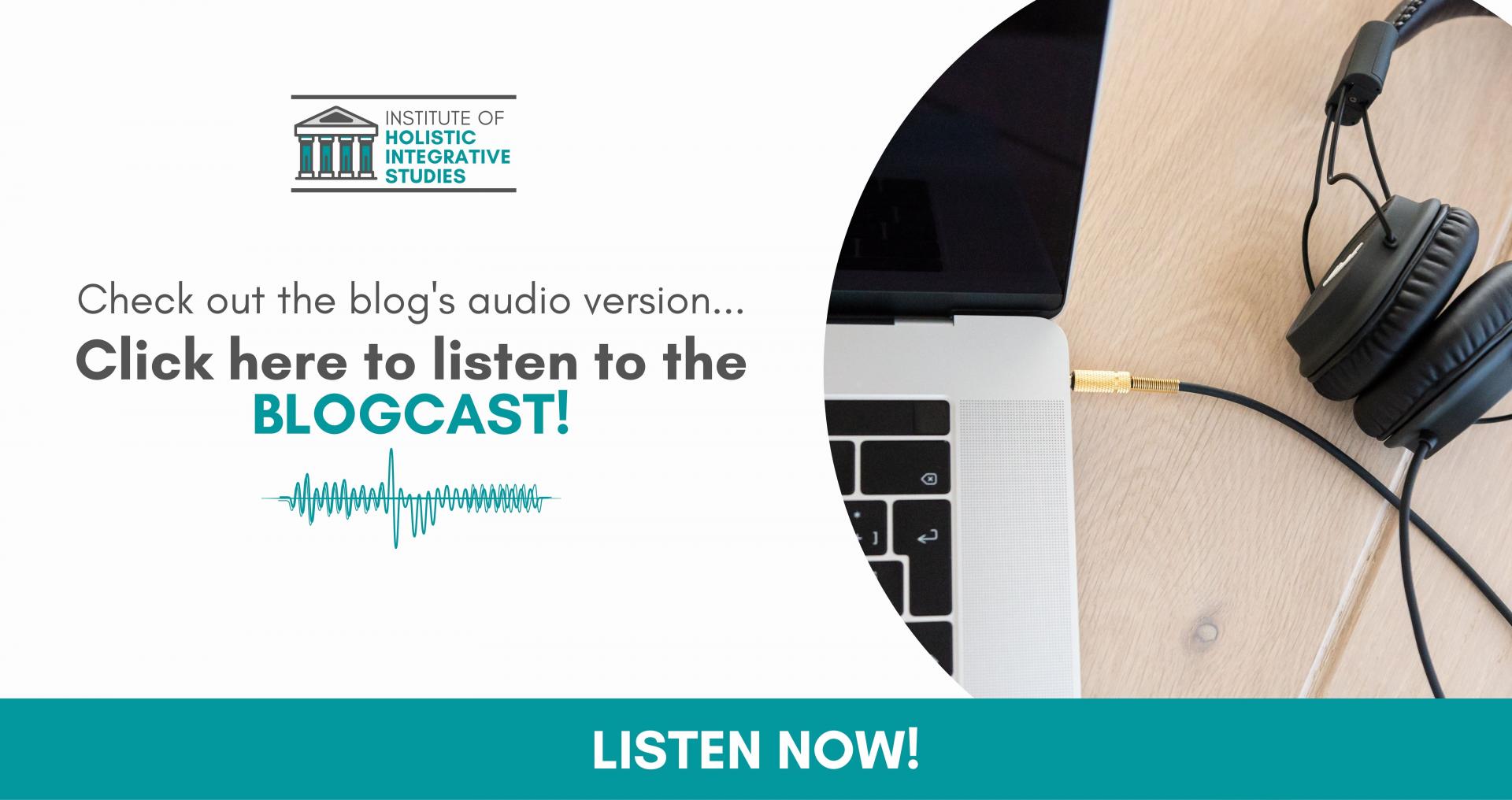 Subscribe to IHIStudies Newsletter & Get Free Stuff, Fun Times, Good Vibes, EPIC Info & even… drum roll please …Exclusive Specials only for our subscribers… like YOU!